Dan Neal conducted his law practice in Eugene on a full time basis for thirty some years and in the process accomplished many things. Noted as a trial lawyer who won more than his fair share of cases, Neal is among the few Oregon attorneys with an undefeated record in multiple appearances before the Oregon Supreme Court. Bucking the trend toward increased specialization in the practice of law, Neal was proud to entertain cases that covered a broad spectrum of disciplines, from commercial litigation and criminal defense to business law, trusts and estates, employment law, creditors right and of course, real estate. He even ventured into environmental law, products liability and aviation law on occasion.  Based upon confidential evaluations from other Oregon attorneys,  Neal became the first attorney from his law school class in Eugene to be awarded Martindale-Hubbel’s highest rating of AV in 1983, remarkably (and undeservedly, according to Neal) ahead of colleagues which include two current members of the Oregon Supreme Court.

Neal was generous in representing low income individuals, serving as head public defender for Eugene Municipal Court as part of his private law practice. Eventually though, Neal’s activities in music and real estate forced him to reduce the amount of time devoted to the practice of law.

Currently, although Neal maintains his active status with the Oregon State Bar (and the United States Supreme Court, for that matter), he rarely accepts a new case.  Neal loved the practice of law and holds many fond memories from his decades engaged in a diverse, colorful practice. 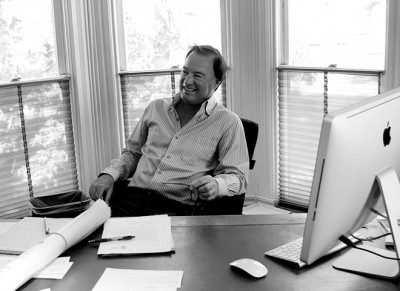